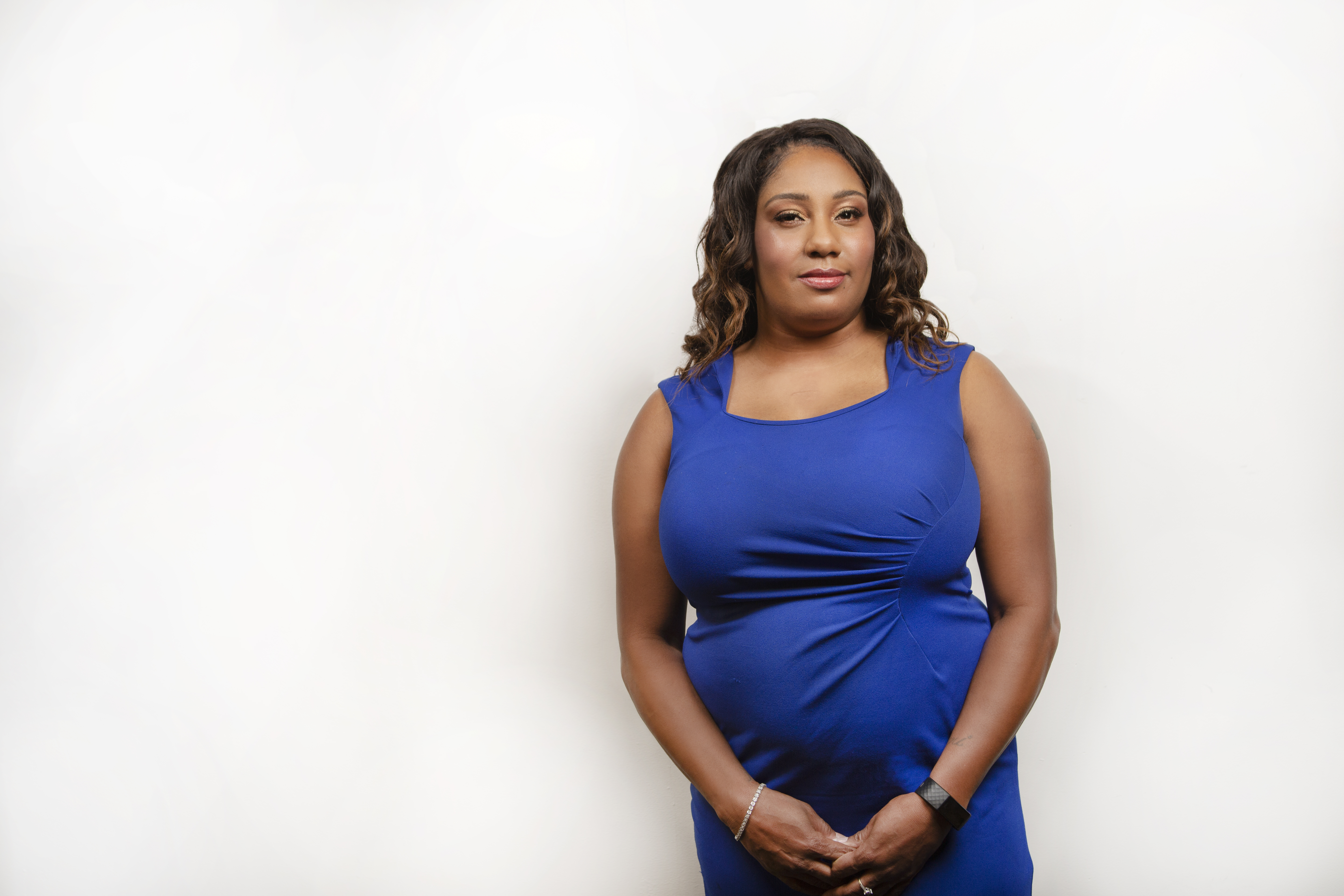 Stephanie Jeffcoat found herself in and out of prison because of a drug addiction. Now pregnant, she grew more depressed and fell even harder into her addiction. She ended up homeless, sleeping in her car with no support and no one to help her through one of the hardest times in her life. After she gave birth, she ended up back in jail for 6 and a half months. During this time, her baby girl was adopted out without notice from Family Court Services. After her release she felt lost and confused but did everything in her power to get her daughter back. Three years later, she is still fighting today. Although this is a painful time in her life she is thankful for the lessons she has learned because they’ve shaped her into the person she is today.