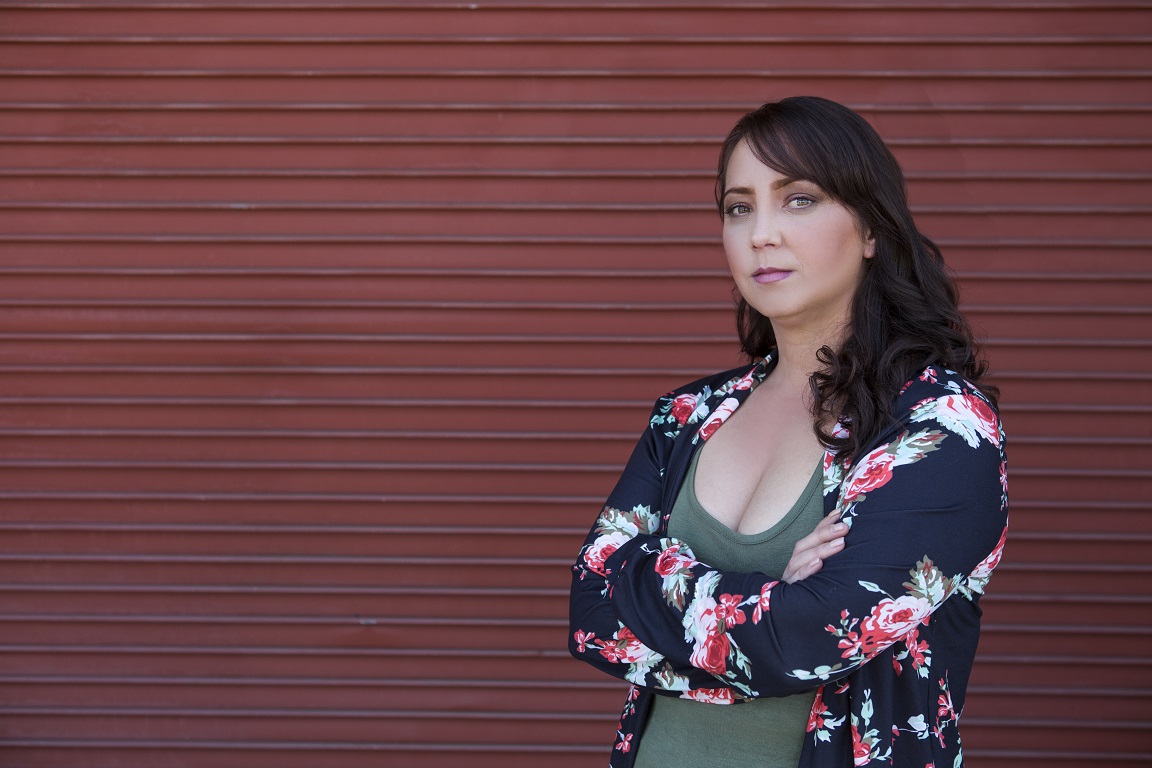 I was three months along when I found out I was pregnant. I was also in jail.

I knew I would be serving at least five years, so my first reaction was kind of like, “What am I going to do now?” I was scared because I didn’t know how this was going to work out. I had been to jail before, but being pregnant inside was going to be a whole other experience.

The food inside isn’t that great, so I questioned whether I was getting all of the vitamins and nutrients that I needed. I received very basic care when I visited the doctor during my pregnancy. Not a single test was given to me to help determine whether or not I would give birth to a healthy baby. It made me wonder if they would have been able to help me if something was wrong. I saw the doctor once a month and received two ultrasounds during my pregnancy. I missed out on some of the little things that mothers cherish doing when they’re pregnant, like getting to hear my baby’s heartbeat or finding out whether I was carrying a girl or a boy.

This was frustrating and very saddening for me. Being in jail should not have meant that I would be stripped of special moments with my growing baby.

When I went into labor, I was scared and didn’t know what to expect. I was playing cards with some of the girls when I started to get contractions. I was shackled in the ambulance during the ride to the hospital. My hands were handcuffed across my stomach and my feet were shackled together and then shackled to the gurney. It was so uncomfortable.

When I got to the hospital I had been in labor for 22 hours and wasn’t allowed to do anything but lay in the bed. I wasn’t given the option to get up and walk to help with the contractions. At this point, the only thing that wasn’t shackled was my left hand.

Things got pretty scary. I was in labor for so long that towards the end of my first epidural, they gave me another one. Following this second epidural, my heart rate, along with my baby’s heart rate, dropped. I started hemorrhaging and she went into distress. After she was delivered, the nurses rushed her off to the neonatal intensive care unit. I didn’t even get to hold her.

I was so scared for her. The nurses told me that she had pneumonia, she would not eat, and that she’d been labeled a “failure to thrive” baby. This news devastated me. I hadn’t experienced this with any of my other three kids. My daughter couldn’t possibly die without me ever being able to hold her.

The day after I gave birth, I had to go back to jail. Thankfully before I left I was finally able to hold my daughter for a moment. Skin-to-skin contact within the first few hours that a baby is born is very important for their development and ability to adapt to life outside the womb. I wonder if the lack of contact I had with my daughter during the first few hours of her life contributed to her “failure to thrive.”

I believe the separation that I had from my daughter after she was born contributed to our bond being different than the ones I share with my other children.

A part of the bond between a mother and their newborn child is lost when women are separated from their child after giving birth. I believe the availability of programs for women who have babies in jail or prison would be beneficial in preventing long-term emotional distance between a mother and her child.

Nicole Bennett is a 36-year-old mother from Carson, California.