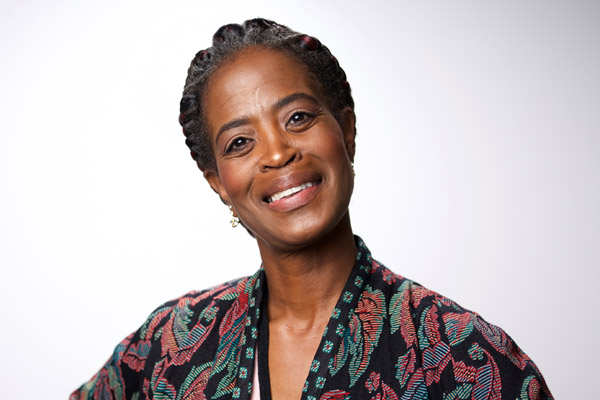 I knew I had come from this very dark place – I was abhorrent to society. But for 20 years I’ve tried to do right…I didn’t believe my past made me somehow cosmically uneducable forever.

So says Michelle Jones who started work on her PhD in history at New York University this semester after being rejected by Harvard University because officials maintained her violent crime was not emphasized on her application.

Jones’ story, exposed by the Marshall Project and published in the New York Times, spurred controversy and protests among supporters who point to contradictions of race, rights and redemption.

Romarilyn Ralston, who served 23 years in prison on charges of second degree murder, applauds Michelle Jones and her achievements. She also sees herself in Michelle as a Black woman constantly viewed through the twisted prism of race and gender.

“I salute her and know that one day she will be called Dr. Jones,” says Ralston who is also planning to seek a PhD in public policy in 2018.

“Like me, I’m sure Michelle will forever feel a degree of self-hatred and shame. I will never forget what I have done and will eternally work to heal by also working to better the lives of others in the name of my victim and redemption. “

Within five years after her release from prison Ralston completed her undergraduate and Master’s degrees. Today she helps open doors to higher education for formerly incarcerated people at Project Rebound at California State University, Fullerton where she serves as program coordinator.

“Every day I receive letters from inmates across the State of California begging for an opportunity to sit in a college classroom. They too believe that the criminal justice system will allow them to redeem themselves through a quality education that will lead to a career and self-sufficiency. It is stories like Michelle’s that inspire other students with incarceration experiences to navigate the prison to college pipeline.

“People are not born criminals. People make poor decisions. And sometimes, if you are from a marginalized community with a history of violence and abuse, circumstances push us into making really bad decisions. But we all deserve a second chance. Education has been my saving grace, a way for me to give back.

“Michelle is no different from me and the untold numbers of women who are traveling a similar journey. We believed that we would be given our second chance by society even when we might feel undeserving of it.

“Does a convicted person ever overcome their crime and cease to serve time in the prison of public opinion?”

In this video Romarilyn Ralston confides that she seeks new mercy every morning.